Prior to that, I worked for 27 years in the semiconductor industry at Ford Microelectronics , Cypress Semiconductor and IBM . I was a DevOps before the buzzword was invented: doing a combination of software development and system administration, as well as acting as the local SME for the Electronic Design Automation Tools essential for the creation of VLSI components.

My Ford career in the 1980s was great fun. A Motor City exile working for a car company in Colorado - it doesn’t get any better than that. We were designing first generation automotive electronics during the week and running Mustangs and T-birds in SCCA Solo II competition on the weekends. Motor Head Nirvana. 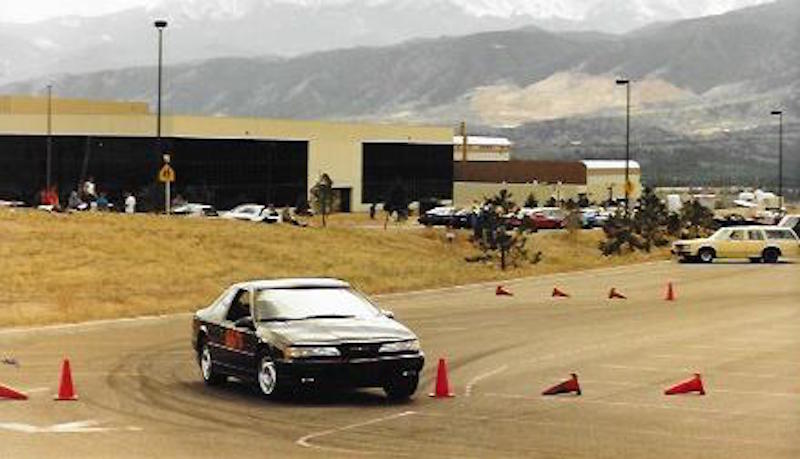 But all things come to an end, and when I ran out of interesting things to do at Ford I jumped ship to a VLSI design startup. That company went under the following year, but the design team was picked up by Cypress, and I worked 14 years at the Colorado Springs Design Center where we designed static RAMs, generating over $1.5 billion in revenue for the company. 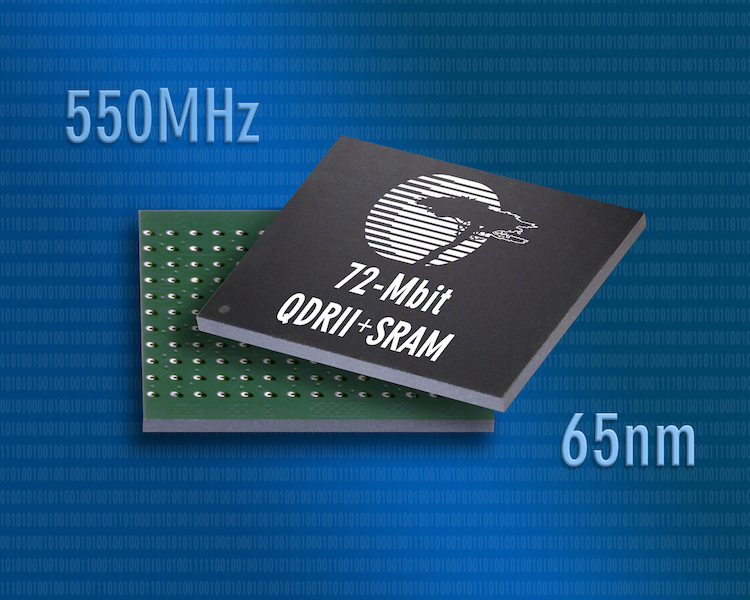 The Dot Com crash of 2000 seriously affected the semiconductor industry, and after dodging more layoffs than I care to remember, my number came up in 2005, and that was the end of the road with Cypress.

The crew that was cut from Cypress represented a huge amount of VLSI expertise, and we persuaded IBM to let us set up a new VLSI design center in Colorado Springs. Yet another semiconductor market pullback ultimately killed that idea, and as an unwilling participant in the IBM 2009 layoffs , I decided it was long past time to stop chasing electrons. Fortunately, I had been hacking on Rails web sites and doing Ruby programming for awhile, so the transition to Rails Web Developer was a viable ten year “second career” choice, which included seven years working at Comcast. In 2019, after 40+ years of contributing to the advance of technology, I decided it was time to hang up my spurs and complete the transition to retirement. It will be interesting to see how that plays out. Cheers! 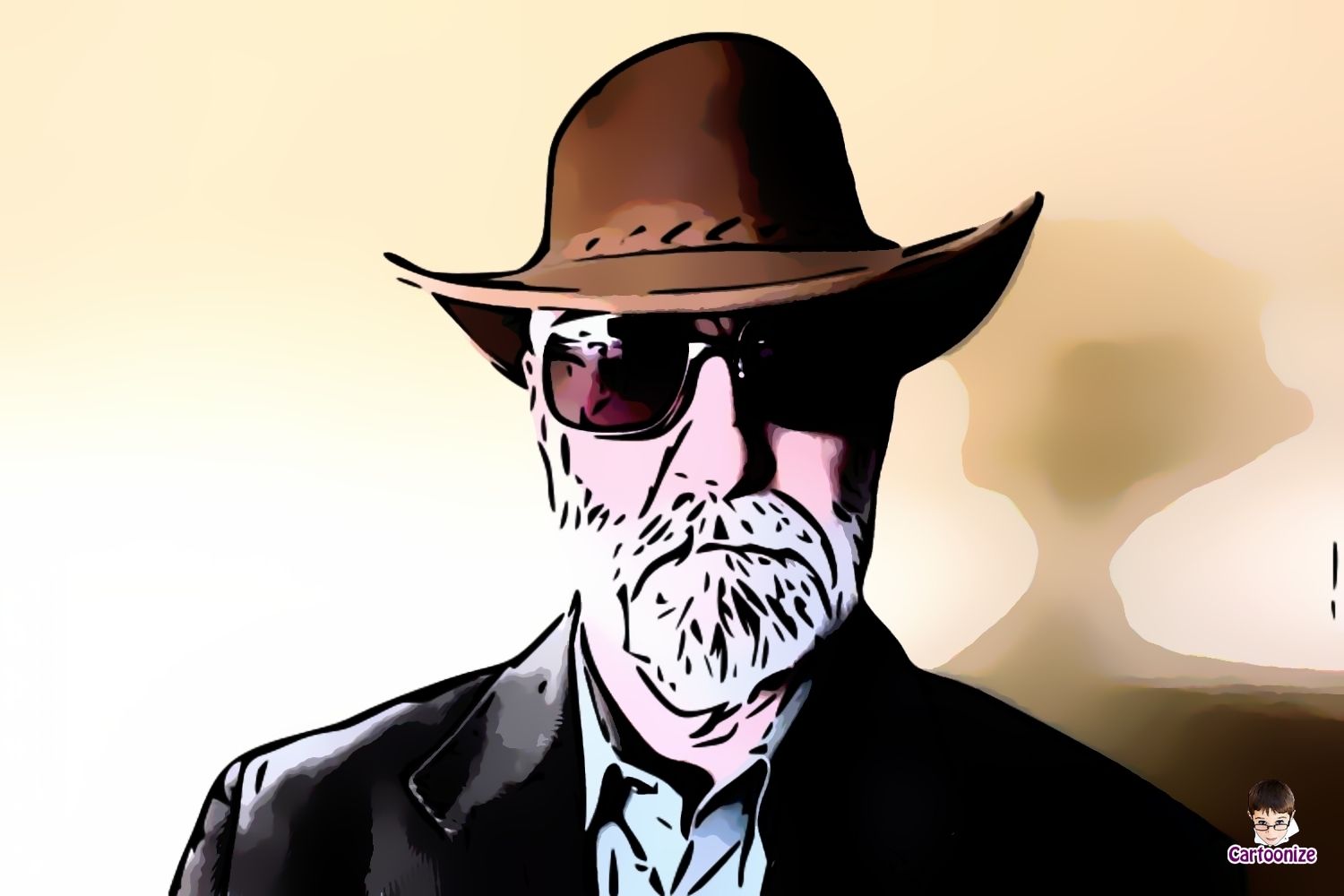 Click here for my major career highlights (in PDF formt).

Switched from Perl to Ruby in 2005

Six gems and counting, all proprietary...

But I'm mostly a backend developer...

My web site is based upon Bootstrap 4

My web site is built with Middleman

The de facto shell for Mac users. I was a former csh and bash user as well. The EU wants me to tell you that I use cookies on this site... Learn more